In 1857 a small Sydney company known as the INTERCOLONIAL ROYAL MAIL STEAM PACKET CO. was awarded a government subsidy to carry mails between New Zealand and Australian ports.The mails were first of all delivered to Sydney from overseas by P&O steamers and then loaded on to the ships of this company for local distribution.

Much dissatisfaction was experienced with the first part of this service by Australians and New Zealanders alike. It was considered too slow. Much discussion was had in newspapers and government ranks about what was to be done to remedy the situation.

In 1863 a solution to the problem was discovered. Australia and New Zealand worked together and invited tenders overseas for a monthly delivery of their mails to Panama. This was undertaken by the English firm known as the ROYAL MAIL STEAM PACKET COMPANY. At the same time the local INTERCOLONIAL ROYAL MAIL STEAM PACKET CO. was awarded an extra subsidy to pick the mails up from Panama.

The Intercolonial company now had to completely reorganize itself due to the much longer distances it now had to travel. It immediately formed a new company and named it the PANAMA NEW ZEALAND & AUSTRALIAN ROYAL MAIL COMPANY LIMITED. It ordered four new steamers from England each of which could accommodate over 160 passengers.

In February of 1866 the company began its new service. Even though the steamers were well managed the company soon found itself in financial difficulty due to the enormous amounts of coal required to fuel their engines over the vast distance between Panama and Australia. Their last sailing took place in 1868. 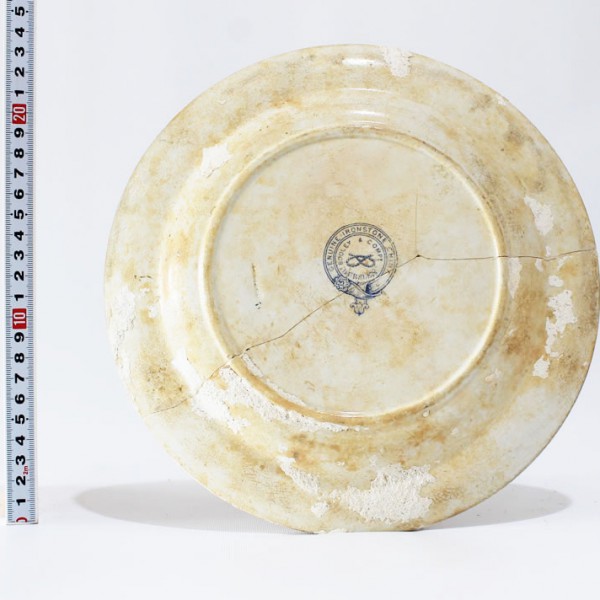 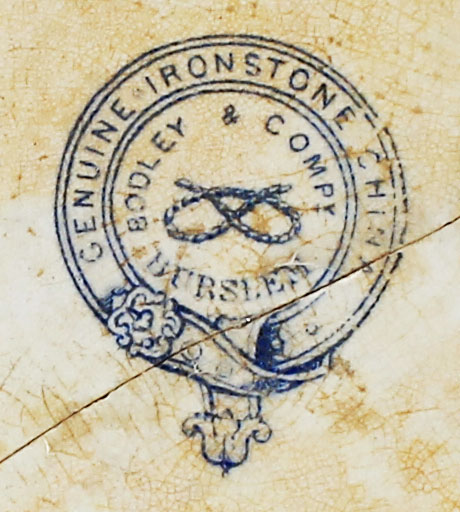 SEND US AN EMAIL

SEND US AN EMAIL